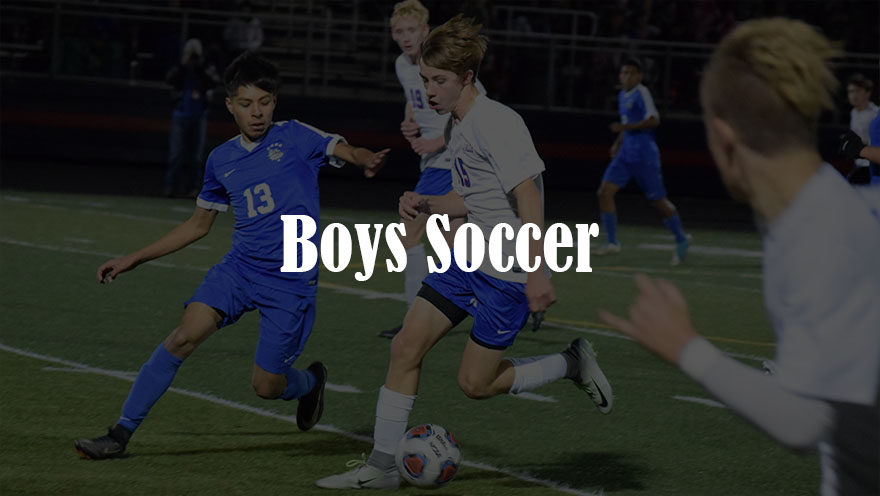 (Newburyport MA) Both teams are still undefeated in the Cape Ann League but there wasn’t a lot of celebrating after today’s game.

“I thought we had them,” said Newburyport coach Shawn Bleau afterwards. “We were up 2-0 and playing well.”

The Clippers took a 2-0 lead with 16:37 left in the second half.  They had taken more shots and certainly had been set up with more corner kicks.

But the Hornets (4-1-1) can score and in a span of just over a minute had the two goals back.

“Newburyport scored that second goal and it would have been easy for us to put out heads down, but we didn’t,” recalled ME coach Robbie Bilsbury.  “It was great that we were able to battle back.”

Will Acquaviva after scoring the Clippers 2nd goal

Freshman Will Acquaviva had a goal and an assist for Newburyport (2-0-3) while sophomore Naderson Curtis did the same for Manchester-Essex.